So now that the penultimate episode of the final season of Game of Thrones is out, it is time to talk about the bloopers that HBO made in this episode.

A picture of the famous brother and sister duo, Jaime and Cersei Lannister landed after the show aired. This image is special because Jaime and Cersei are hugging in the image and Jaime can be seen embracing his sister with both of his hands.

Yup, his both hands. 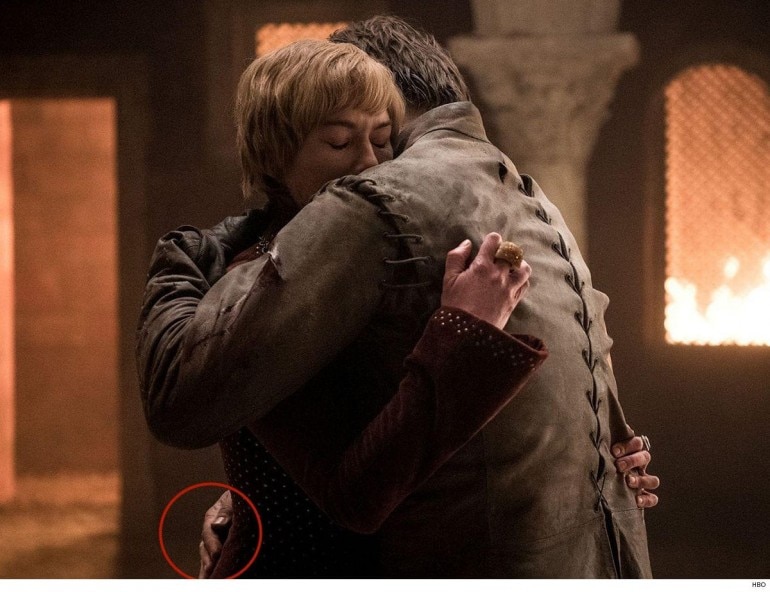 Now, this piece of information is important because if you have been following Game of Thrones, you know that Jaime Lannister lost his right hand in Season 3 and since then he has been seen wearing a fake hand of gold in all the other seasons. 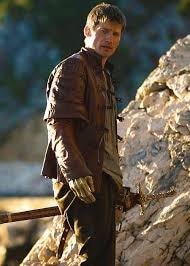 Jaime Lannister with his hand of gold

However, the original hand is only visible in the still image. This was not the case in show. In the 5th episode, titled, ‘The Bells,’ the actual hand of Jaime Lannister did not make an appearance. Jaime Lannister in episode 5 of Game of Thrones

It was the hand of gold the entire time. His gold stand can be seen shinning even from far away angles.

So where did the image came from, you ask?

After every episode airs, HBO immediately releases stills from the show. In this case, they forgot to edit the Cersei and Jaime embrace picture and released it just like this.

Fans of the biggest fantasy show are not happy.