Sam Pitroda was attacked by BJP leaders over his remarks on the airstrikes.

Switching to a damage-control mode after his controversial comments on Balakot airstrikes, Congress leader Sam Pitroda said as a citizen of India, he has the right to question the government.

“Just said as a citizen, I am entitled to know what happened. I am not talking on behalf of party, just speaking as a citizen. I have (the) right to know, what is wrong in it?” Sam Pitroda asked.

In response to the backlash, Sam Pitroda said he was unable to understand what the issue was. “I am baffled at the response. Shows how people react to trivial matters in India. It is a totally trivial matter. A citizen is just asking a question,” Sam Pitroda told ANI on Friday. 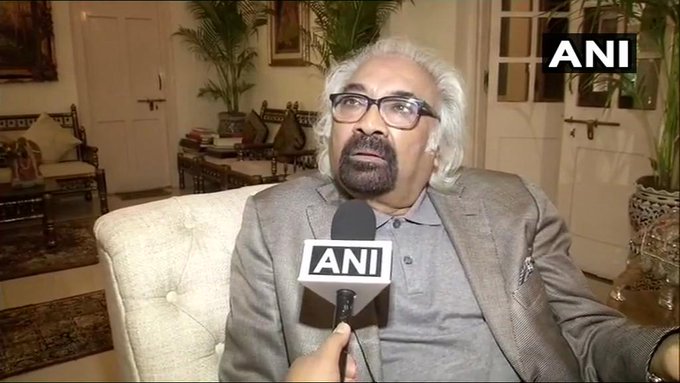 Prime Minister Narendra Modi had said the Rahul Gandhi aide confirmed that Congress is unwilling to fight on terror.

“The most trusted advisor and guide of the Congress President has kick-started the Pakistan National Day celebrations on behalf of the Congress, ironically by demeaning India’s armed forces. Shame!” Modi had tweeted.