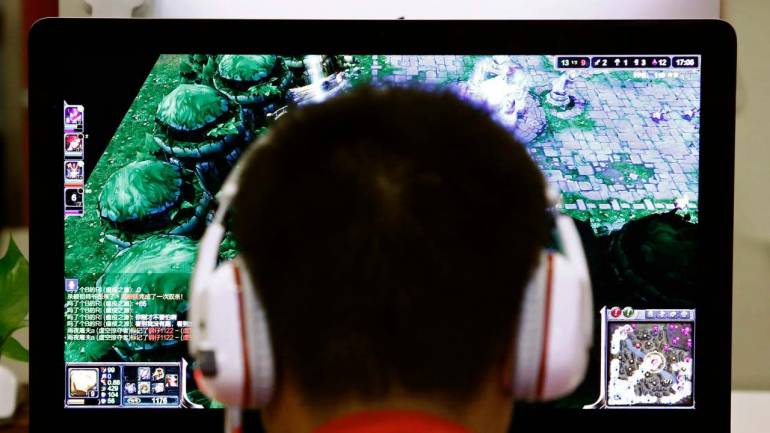 Online gaming mostly works on a subscription-based model. A facility for the registration of a willing subscriber is offered. Such a subscriber then transacts in rupees with credit or debit cards. These games are played on gaming apps installed on their mobiles by users.

Online gaming which is fast catching up in India is divided into the following segments:

This segment includes rummy, poker, daily fantasy sports like real fantasy cricket and football games and trivia quiz games. The companies offer these games like online aggregators. They provide a platform for people to play the games for a fixed user fee for different time packages.

Let’s understand how these games work; let’s discuss the fantasy sports segment of online gaming which forms part of real money games. The format/process of playing the game is as follows:

a.The user registers on the gaming company’s website and opens an account by depositing money
b.For participating in various leagues created on the company’s website, the user chooses a team of the same number of players as in a real-life sports team
c.The user is not allowed to change the team after the start of the match and the fantasy sports contest is generally run for at least the duration of one full sports match
d.The user acts as manager of their team and joins various leagues and competes against the virtual teams of other users. He uses the sum of money for playing in the league.
e.The results are tabulated on the basis of statistics, scores, achievements and results generated by the real individual sports persons or teams in certain designated professional sporting events
f.Participating users compete against each other for the cumulative prize money pool available to such participating users from the amounts paid by each of them after excluding the administrative fees.
g.The winner of such fantasy sports game is the participant whose virtual team accumulates the most number of points across the round(s) of the game
h.The prize money is distributed upon announcement of results in a transparent and objective manner on the basis of the final points-tally of participating users in the fantasy sports game.

Game of skill vs Game of chance

It is important to address the question, ‘How is fantasy sports different from betting?’ For this purpose, you need to analyse whether ‘fantasy sports’ are a ‘game of chance’ or a ‘game of skill’. Since this difference will have a bearing on how such income will be taxed. This was considered in the ruling of the High Court of Punjab and Haryana in the case of ‘Shri Varun Gumber vs. Union Territory of Chandigarh and others’ pronounced in 2017. In this case, the Court examined whether the fantasy sports game was a game of chance or a game of skill. The Court held the game to be a game of skill. The Supreme Court affirmed this judgment. Given below are the relevant points from the decision of the High Court.

a.The expression “mere skill” would mean substantial degree or preponderance of skill
b.The playing of a fantasy game by any user involves a virtual team chosen by him, which would certainly require considerable skill, judgment and discretion
c.Despite there being an element of chance, if a game is preponderantly a game of skill, it would nevertheless be a game of “mere skill”
d.Fantasy sports type of game requires training, adroitness and experience which have dominant influence in the mind for winning the outcome of the game
e.Game of skill constitutes a game in which, primarily, the success depends upon the superior knowledge, training, attention, experience and adroitness of the player. In essence, skill dominates over the element of luck/chance.

f.The competitions where success depends on a substantial degree of skill are not `gambling’

The above has certain tax implications for a user. From a user’s perspective, playing a fantasy game involves money stakes. There is only one winner who accumulates the most number of points and is entitled to the cumulative prize money pool available to such participating users. The other participating users lose their money.

The question arises on the taxability of the winner’s money and tax treatment of loss suffered in playing the game. The income tax act has laid down the manner of taxation of such gains under section 115BB. The applicable tax rate is a flat rate of 31.2 per cent (30 per cent plus education cess) on the income from winnings from any game of any sort. No deduction is allowed for expenses incurred by a user for playing such games. The tax law also does not allow for claiming the loss or setting off and carrying forward of such losses. Also, the gaming company has to deduct tax (TDS) at 31.2 per cent on the income by way of winnings from any game. This TDS will appear in Form 26AS of the user, who can then claim credit for it against total tax payable while filing his/her income tax return.