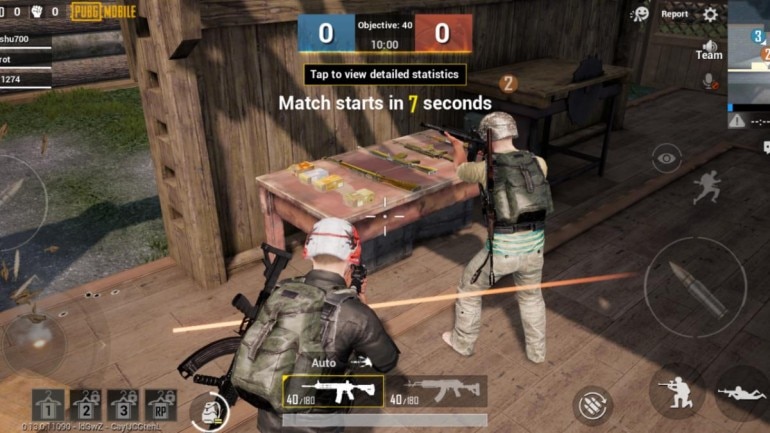 PUBG has been around for a while now and if you have played it or seen someone playing it, you know that it’s a game where survival skills are tested to the limit. The genre is called Battle Royale and there are hundreds of games that have adopted this style of online fighting. For those who want to try out their hands at the no-nonsense online battle, there’s no better option at PUBG. However, Battle Royale games often miss any form narrative and for some players, that’s a bummer. PUBG Corporation, thankfully, has a solution.

PUBG is its all iterations has no form of story-based gameplay and that’s about to change with the next PUBG-based game. This new game has no name for the time being but it is said that it will be a part of the PUBG universe. And most importantly, unlike PUBG, this game will have a storyline that players will need to follow. In short, there will be story-based missions in the game.

PUBG Corporation has given this responsibility to Glen Schofield – the man behind Call of Duty, to create this narrative-based PUBG game. PUBG corporation has even created a new studio under the name of Striking Distance to specifically work on this new game. Schofield says that the team is working on an original narrative experience set inside the PUBG world.

This means that PUBG fans could get to see an interesting storyline spun around their popular bits from PUBG in this new game. Who knows, maybe we could see the pan getting a very important role in the narrative, saving the protagonist at a crucial moment. Or maybe Vikendi could form the base to start the storyline and then carry on to Miramar towards the start of the game. Erangel’s Pochinki could get to host the final mission with extreme battle sequences.

The new PUBG-based game could be out within the next two years and when it comes out, there are chances that it could challenge the Call of Duty and Battlefield franchise.