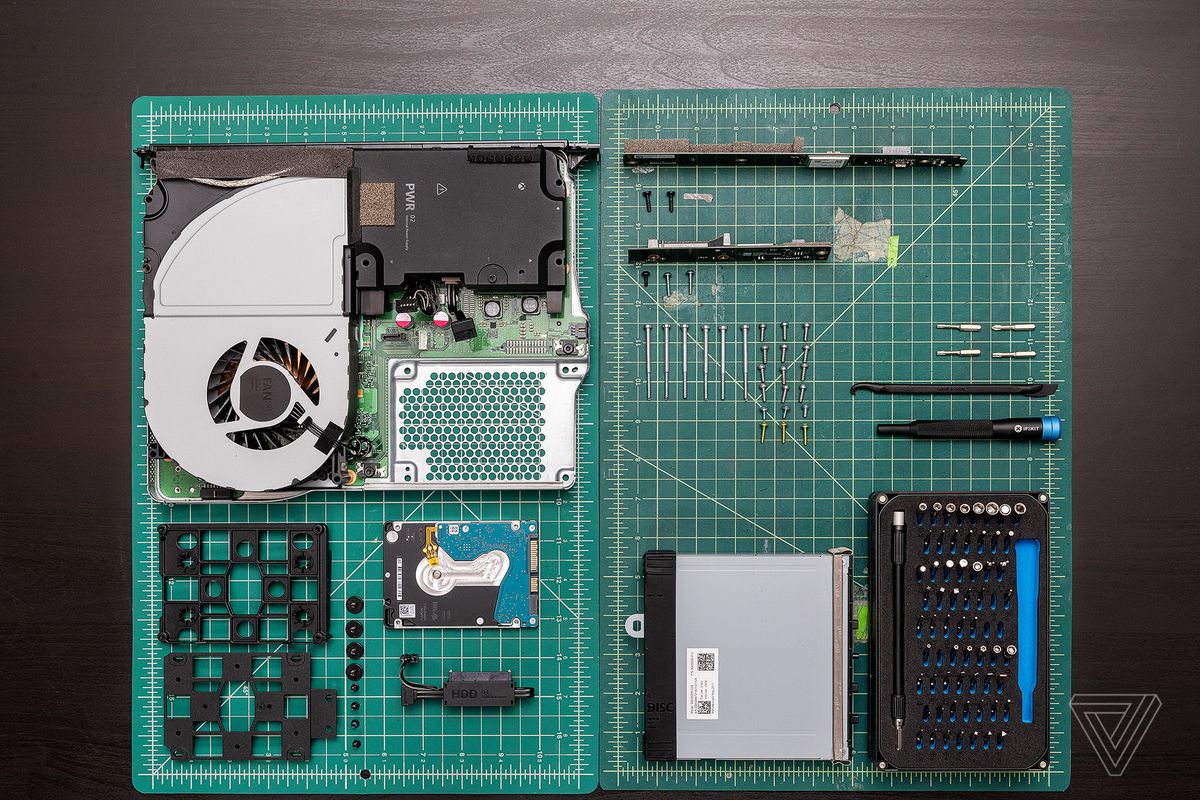 If you have a huge digital Xbox game library, then you might be wondering what happens once you run out of storage on the 1TB hard drive every stock Xbox One X ships with. Deleting your games to make space for other titles isn’t fun, so I’m going to walk you through how to expand your console storage and, thus, your game library.

While Sony has ensured that it’s a breeze to upgrade the storage of its PS4 Pro, Microsoft makes it rather difficult and perilous to access and replace the Xbox One X’s hard drive.

Instead, I’m going to show you a simple plug-and-play solution to get around this problem.

First, the mere act of taking apart your Xbox One X voids the warranty. In addition, you have to almost completely disassemble the unit, a lengthy process that requires an iFixit tool kitwith multiple Torx and Phillips head screwdrivers. I know — I went ahead and disassembled our office Xbox One X four times just to get used to it.

Originally, my goal was to replace the stock hard drive, clone the system software, and continue from there. However, Microsoft’s web of proprietary drive formats and partitioning makes replacing it impossible to replace the drive without the use of scripts and / or a deep understanding of hard drive file formats and partitioning. There is no user-friendly method of getting around this.

Afterward, I put the console back together (with its factory HDD) and was able to power it on without any problems, but at this point I would have already voided the warranty (if it wasn’t already expired).

It’s much safer (and far easier) to just purchase an external hard drive for your Xbox One X and connect it to the console via a USB cable. For example, Seagate sells a licensed Xbox external hard drive with 4TB of storage for $119.99. It’s a simple plug-and-play solution that removes the potential for headaches. 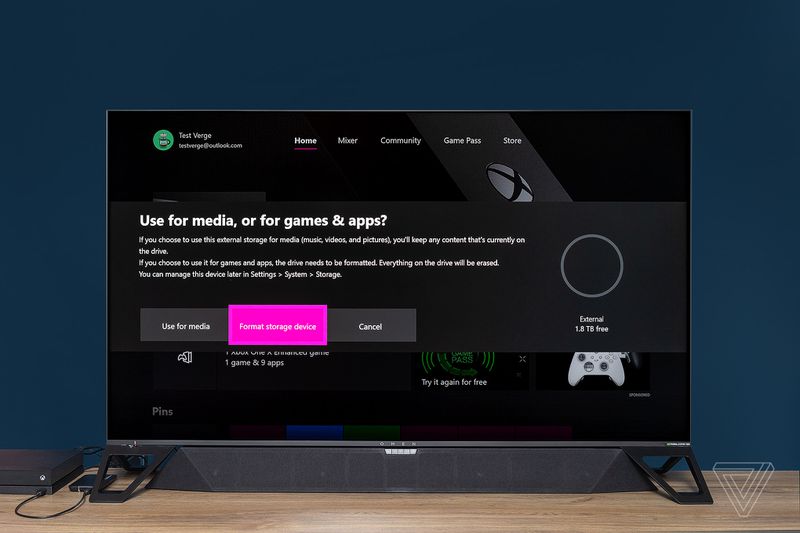 However, if you want to use your own hard drive rather than buy one specifically sold for the Xbox, I’m going to walk you through the process on how to set up your own external hard drive for game storage.

The setup process is fairly simple.

If you’d like to transfer games from the internal storage to the drive, here’s another tip you may find useful: