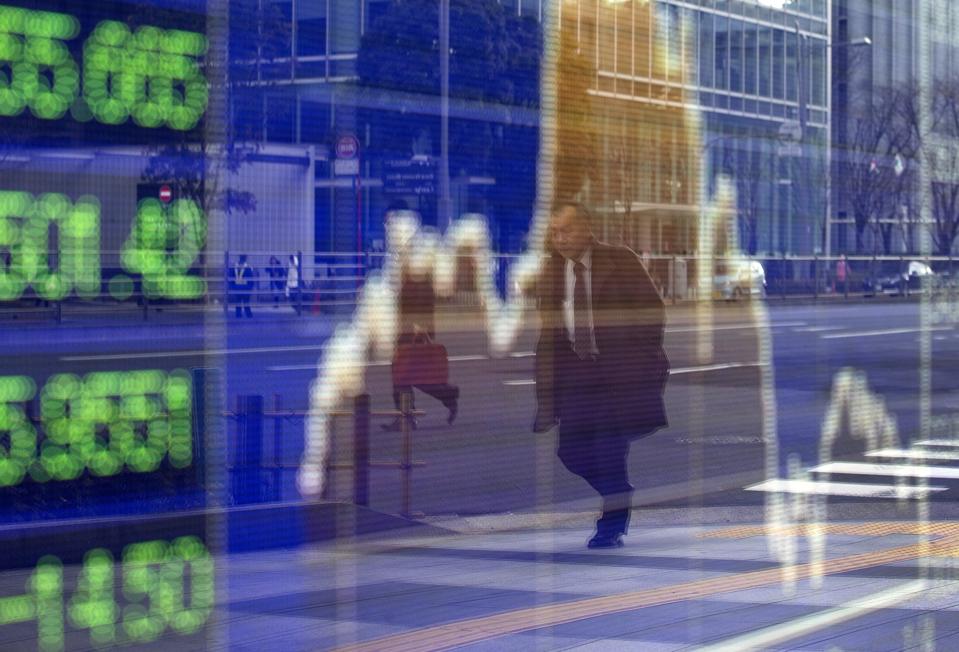 How low can China’s currency go against the dollar? As low as the market, and Beijing, allow it to go is the easy answer. But two of London’s biggest China watchers think that a breach of 7-to-1 doesn’t last long. And if it does weaken in the sevens against the dollar, it’s not a sign that the yuan’s going to test 8 in case Trump slaps tariffs on everything China exports to the U.S.

Some China bears and financial pundits are fuelling a speculative frenzy that the psychologically important level of 7 for yuan-dollar rate may be breached around the G20, assuming Trump and Xi Jinping fail to show how much they really are BFFs.

The speculation is based on on a possible negative outcome — causing Trump to return from Osaka and agree man, Tweeting out: “China doesn’t want a deal. So they’re going to get 25% tariffs on everything they sell to the U.S. Buy American!”

“It’s impossible to forecast,” says James Barrineau, co-head of emerging market debt for Schroders. “A lot of this depends on how Trump gets up in the morning. I supposed everyone’s base case is that there will be further tariffs on China. You have to have that as your base case.”

China’s economy is weathering the storm, though maybe not as well as the U.S.

On the negative side, fixed asset investment and industrial production have come in lower than expected. Businesses are generally more sensitive to the recent upsurge in trade tensions with the U.S. and that is impacting capex.

“A speculative attack on the yuan around the G20 is a possibility,” thinks Jan Dehn, head of research for Ashmore in London. “If the USDCNY exchange rate should temporarily push through seven, we believe this would be a short-term move,” he says.

Their rivals at Schroders think the same thing about a weaker yuan.

One of the main reasons for this view is the fact that global capital is now basically mandated to flow into China. At least two major indexes — the Bloomberg Barclays Global Aggregate Bond Index and MSCI China/MSCI Emerging Markets includes Chinese dollar sovereign and quasi-sovereigns, and a few listed stocks on the Shanghai and Shenzhen exchanges. Anyone tracking those indexes is now the proud owner of Chinese securities, like it or not.

Dehn estimates that $500 billion will likely flow into China’s bonds over the next five years or so due to bond index inclusion.

“You get single A debt at generous spreads versus the rest of single A debt out there,” says Barrineau. They own some bonds from Chinese property developers, all priced in dollars.

“We are not comfortable with the yuan,” he says. “If we get more tariffs, China will steer the yuan weaker to compensate. But if we go over the magic 7 number, it will draw a lot of attention in China and you will hear talk of the growing potential for capital outflows,” he says, thinking the locals will try getting money out of China and put it in safer havens.

Bloomberg reported on Monday that the People’s Bank of China was preparing to keep the yuan from weakening into the sevens.

Chinese officials and state media have hinted that a strong, stable yuan sent a strong signal to the market that the country could handle a tariff-infused economic slowdown. The central bank has also said it plans to sell yuans for Hong Kong dollars later this month, a move that will drain liquidity from propping up the local stock market, but will surely lend a hand to the yuan as Trump-Xi headlines are expected to weigh on the forex rate next week.