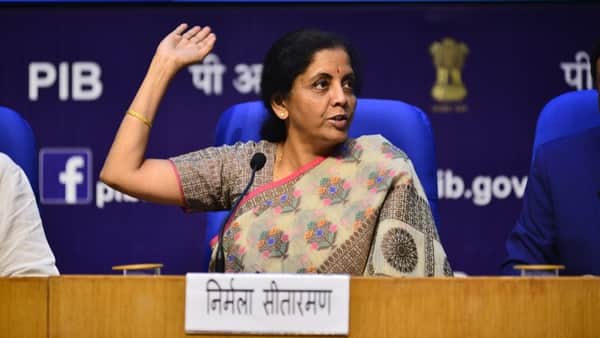 Finance minister Nirmala Sitharaman on Friday announced the merger of Punjab National Bank, Oriental Bank of Commerce and United Bank with business of ₹7.95 trillion to make India’s second-largest bank, a week after announcing a slew of measures to boost consumer and investment confidence.

The other merger will be between Canara Bank and Syndicate Bank, which will make the fourth-largest bank, with ₹15.2 trillion business.

Indian Bank will be merged with Allahabad Bank to make India’s seventh-largest PSB with a business of ₹8.08 trillion.

Catch all the updates here: 10 public sector banks to be merged into four

Sitharaman said the earlier merger of Bank of Baroda, Vijaya Bank and Dena Bank led to enhanced customization and rationalization of operations without any retrenchment. CASA (current and savings account) growth is 6.9% in the June quarter; retail loan growth is 20.5%, while profitability is around ₹710 crore.

Sitharaman said gross NPAs of PSBs have come down to ₹7.9 trillion in the March quarter of the previous fiscal year, from ₹8.65 trillion in the preceding December quarter. Out of 18 public sector banks, 14 are in profit-earning situation.

The government earlier announced measures to support non-banking financial companies (NBFCs) and housing finance companies (HFCs). To support HFCs, the government assured additional liquidity support of ₹20,000 crore by the National Housing Bank, taking the total to ₹30,000 crore. As part of the ₹1-trillion scheme, which was announced for restoring liquidity in NBFCs, the government will provide a one-time six-month partial credit guarantee to public sector banks for the first loss of up to 10% for the purchase of high-rated assets.