Boutique music festivals have been on the rise as of late as a way to provide attendees with a more genre-specific lineup that doesn’t reflect the homogeneous lineups sometimes seen at large festivals. Not only do these festivals showcase artists one may not see at a large festival, but they also provide an intimate setting that allows festival-goers to get to know one another and engage in activities, such as volleyball or yoga. Festival season is here, and for those looking to attend a smaller festival, these boutique events around the world will showcase top talent in an intimate environment. 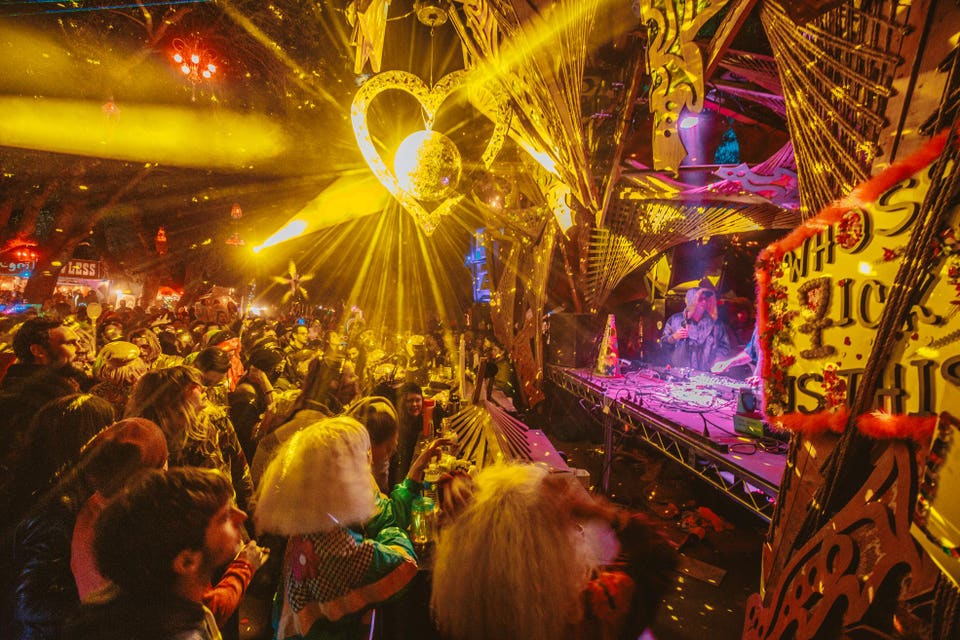 The house and techno festival will take place on the Los Coyotes Indian Reservation this weekend, beginning Friday, April 26 and running through Monday, April 29. The event is run by Desert Hearts label, which prides itself on spreading love and good music with funky beats. This year’s rendition will be the eighth year of the festival, featuring headliners such as Damian Lazarus, Anabel Englund, Doc Martin, Lauren Lane, the Desert Hearts Crew and more. 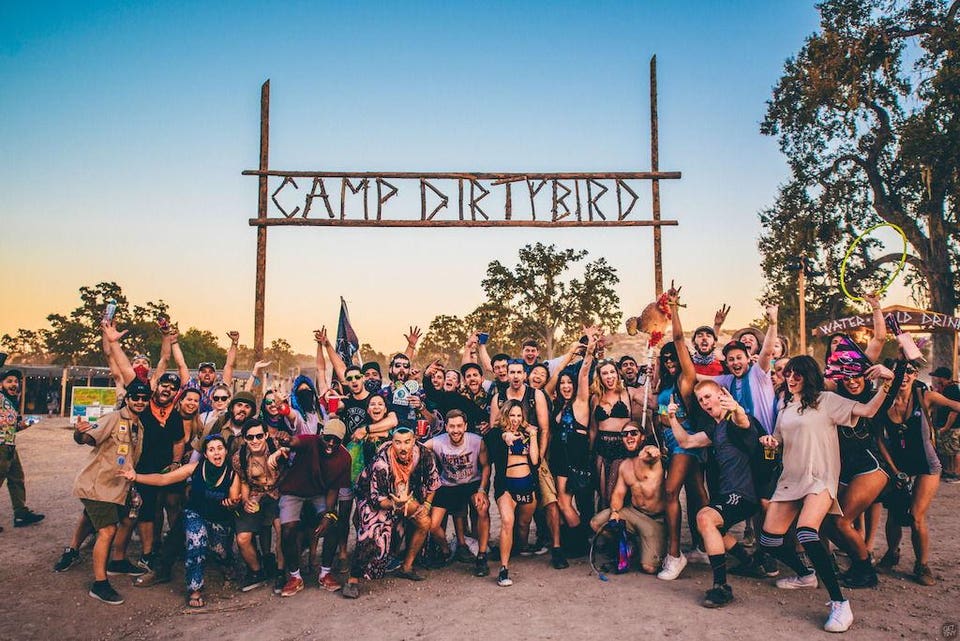 Dirtybird Campout will return to the West Coast this year from October 4 through October 7. The California-based festival will host the likes of Green Velvet, Justin Jay, Will Clarke, Gorgon City and more for this year’s lineup. In addition to top techno and house performances, the festival also hosts nostalgia-inducing activities, bringing attendees back to their summer camp days. After a long night of dancing, festival-goers can relax by the Modesto Reservoir.

Lightning in a Bottle 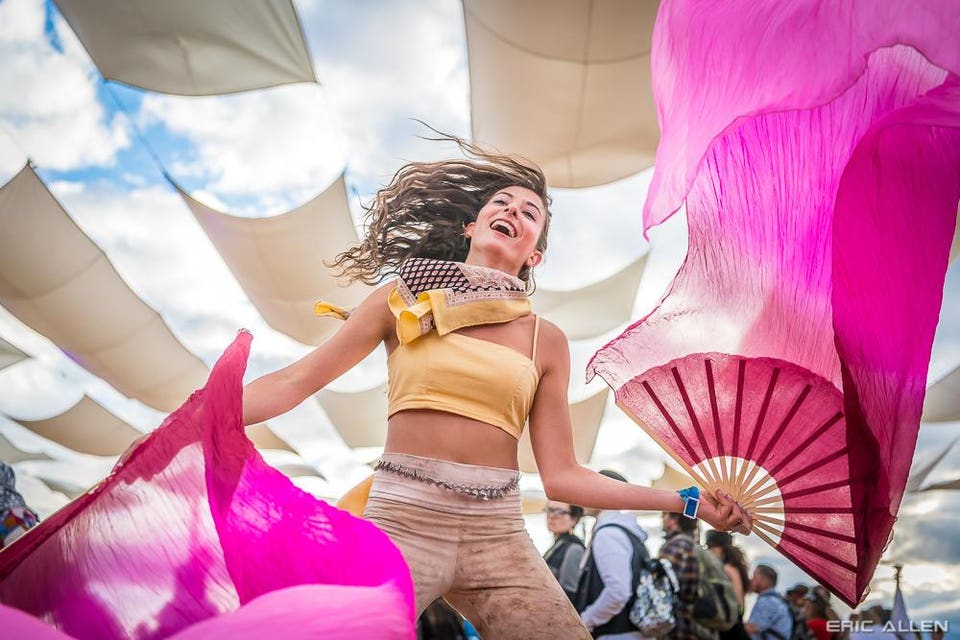 Lightning in a Bottle. Courtesy of Eric Allen.

Lightning in a Bottle—which fuses music, wellness, art and sustainability—will return to Buena Vista Lake in Central California this year from May 8 until May 13. In addition to music, the all-age festival boasts a variety of activities, such as yoga and meditation workshops, a soap box derby, nightly shows put on by fire performers, aquatic art installations, a 5K race and more. The festival is also known for designing truly unique stages that will be graced by headliners such as Disclosure, Flying Lotus, Big Gigantic and Lane 8. 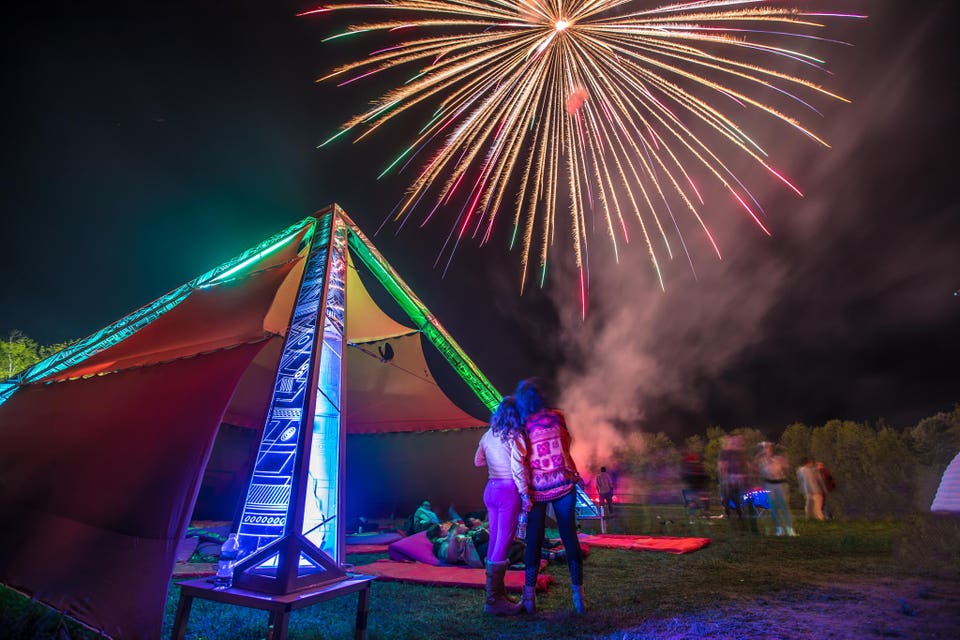 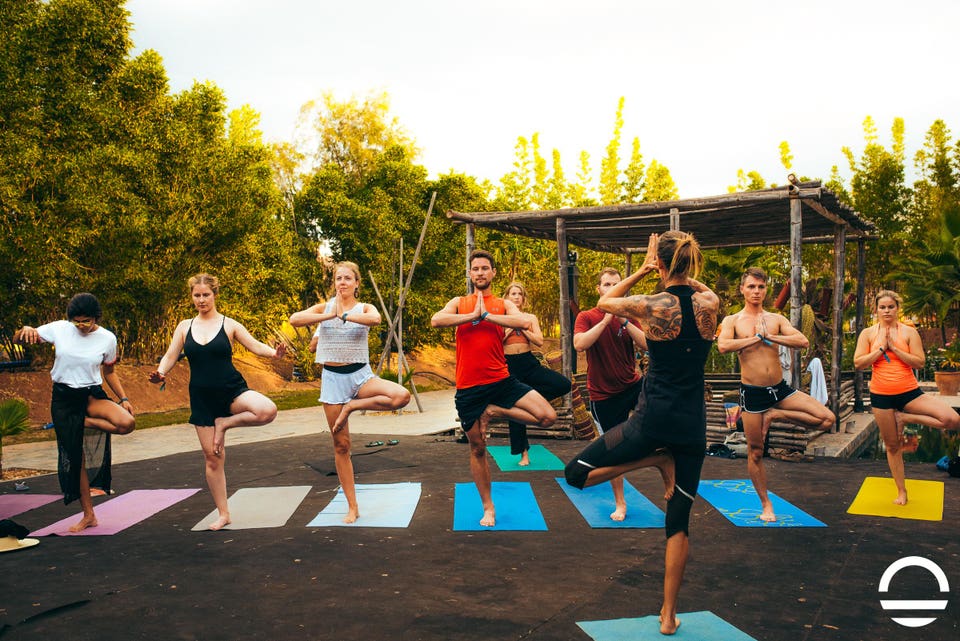 Located in Morocco, Oasis Festival will showcase regional talent along with globally acclaimed acts for three days in September. This year’s headliners include Four Tet, Âme b2b Dixon, Loco Dice, Horse Meat Disco, Sonja Moonear and Mind Against. The festival was originally founded in 2015, and it will return this year September 13 through September 15. The festival is regarded at North Africa’s premier electronic festival.

Set in the Catskills, which is known for its music history, Gather Outdoors will bring together top techno and house acts over Memorial Day Weekend. The inaugural camping festival will host the likes of Amelie Lens, Danny Tenaglia, Art Department and more, with Mr. G making his United States debut. The festival, located only 90 miles outside of Manhattan, will also feature sweeping views of New York state’s mountain scenery.