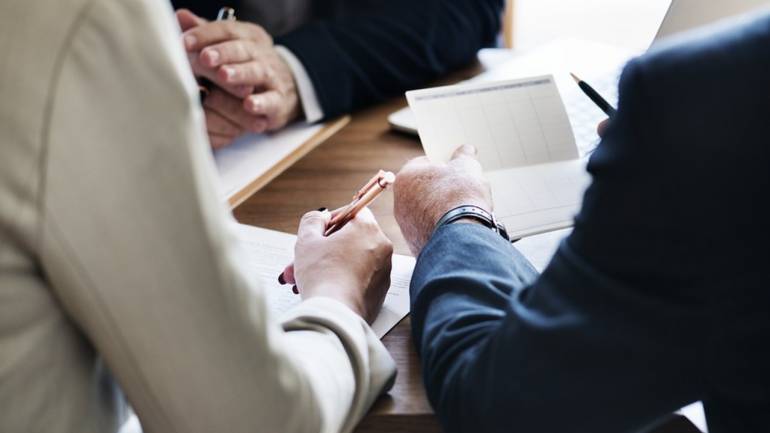 The government is reportedly mulling a legislation limiting the number of current accounts with a bank a professional or service provider can have. This follows reports of a Ghaziabad individual laundering Rs 380 crore through 87 bank accounts with Axis Bank and Oriental Bank of Commerce.

It is common knowledge that bank accounts do not ipso facto mean legitimate money. In fact the government a couple of years ago froze two lakh bank accounts suspected to be of shell companies harbouring illicit money, including payoffs for favours, money laundered into legitimate after its ignominious origins, etc. The investigation is still a work in progress just as the investigation of more than 18 lakh bank accounts into which the demonetised Rs 500 and Rs 1,000 notes were deposited post the November 8, 2016 demonetisation.

Detractors of Prime Minister Narendra Modi exulted with glee when the government admitted that 99 per cent of the demonetised notes found their way back into the banks saying that this vindicated their claim that demonetisation was a fiasco. In doing so, the detractors only betrayed their ignorance — a deposit into banks does not exorcise the illegitimate character of funds.

The government is therefore justified in thinking in terms of legislating limits for number of current accounts a professional or service provider can have. In fact, it should go the whole hog and bring manufacturers and traders too within this dragnet. There is no reason why they should be given any latitude not available to professionals and service providers, given the fact that banks are almost ubiquitous in their presence across the country. Be that as it may, it is a good beginning, though not a universal law to start with.

The Permanent Account Number (PAN) has been linked with Aadhaar numbers and those not endowed with a PAN, can simply quote their Aadhaar number wherever the income tax law requires PAN to be quoted. Either way this has substantially eliminated ghost or fictitious accounts. Tax evaders split their revenue and by extension their profits into multiple units, some genuine and some fictitious with a view to getting away with lesser tax than warranted given the progressive rate of taxation with the first Rs 250,000 being exempt from tax per individual. After linking PAN with Aadhaar, such splitting of income has become difficult.

What the government is mulling about multiple bank accounts is a logical follow up of what it did with PAN. Multiple accounts have been one of the major causes of banking frauds and NPA. The Reserve Bank of India (RBI) has been taking steps to rein in multiple loans through multiple accounts by insisting on a No Objection Certificate from other banks before a new current account is opened in addition to the declaration by the account holder seeking to open a new account to the effect that he is not enjoying any credit facility with any other bank.

However, this cannot become the alibi for opening 10 or more accounts, especially if the motive is evasion of tax or defying recovery of loans or availing multiple loans from the banking system.

What promises to be a law targeting service providers and professionals to start with, could soon become universal.