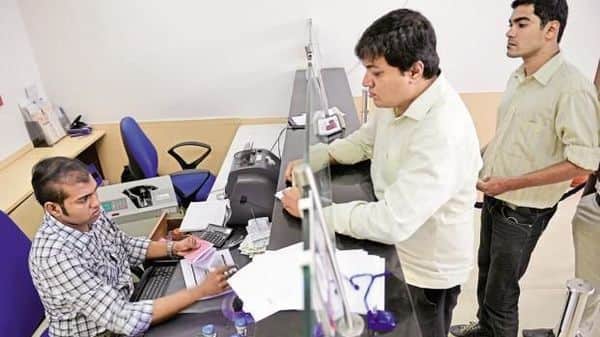 NEW DELHI : After wage revision talks with the Indian Banks’ Association (IBA) failed, bank employees’ unions today called for a two-day nationwide bank strike on January 31 and February 1. This would be the second bank strike this month, after the first one was observed along with Bharat Bandh on January 8.

The timing of this bank strike is important because it coincides with Budget day. The Economic Survey will be presented on January 31 while on February 1 Finance Minister Nirmala Sitharaman will present her second Budget. Since February 1 is the first Saturday of the month, all commercial banks are supposed to be open on the Budget day. Even stock exchanges have decided to open, especially for Budget.

Representatives of 9 constituents of the United Forum of Bank Unions (UFBU) held a bipartite talks on Monday with the IBA in which several wage-related demands were turned down. Bank unions are demanding a 20% hike on payslip components, merger of special allowance with basic pay and a uniform 5-day work week. Other demands include scrapping of New Pension Scheme, improvement in family pension and defined working hours for officers.

“After discussing the financial offers of IBA amongst the constituents, UFBU expressed its inability to accept the same. Thereafter UFBU meeting was held as scheduled and decisions were taken to launch agitations and Strike actions,” UFBU general secretary Debasish Basu Chaudhury said.

UFBU, which represents nine trade unions, has threatened to hold another three-day strike from March 11-13, to be followed by an indefinite strike from April 1 if their demands of pay hike are not met.

Besides wage related issues, bank unions have been protesting against the Narendra Modi government for merging several PSU banks. The January 8 bank strike was successful in several parts of the country as scores of bank employees abstained from work.